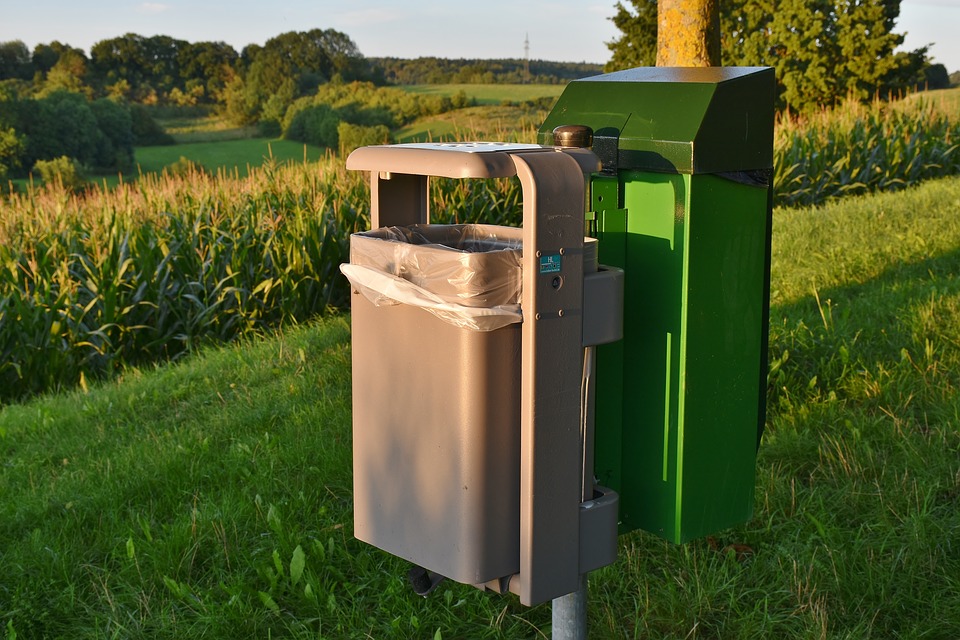 So What is Plastic Recycling?: Strictly speaking, recycling means that a substance without raw material input and without a very high consumption of energy will become exactly what it used to be. Recycling is, in the most ideal case: “The reuse of plastic, whereby the recycled material can be used in the same way as new plastic.”

However, in common usage we understand the recycling of garbage under recycling.The production and consumption of goods generates waste. The recycling of this waste into the material cycle (production-consumption) by recycling is called R.

When recycling a distinction between the repeated use, as z. B. is used in returnable bottles, reuse in production (for example, bottles to waste glass), the re-use in other production processes (production of steel from scrap) and finally the re-use in new applications (use of waste paper as insulation material).

In order to reduce the large amounts of waste (there is hardly any landfill space left) and to protect the increasingly scarce raw materials and energy sources, it is important to recycle used materials.

It is best, however, to vilify garbage. This is the least polluting environment.Plastics do not decompose completely in millions of years, so our descendants will still enjoy our garbage.

A large proportion of the plastics produced is already after a relatively short time as waste for disposal or recycling.The plastic waste can be disposed of in landfills and incinerators. However, storing plastic waste in landfills is the worst solution because the material is then removed from any further use.

In incinerators, plastic waste serves as a substitute for primary fuels (coal, petroleum, gas). The resulting heat of combustion is used as district heating, for steam production or for power generation.

In the automotive industry, a novel technology allows plastics to be separated from car wrecks and processed in such a way that the same parts can be produced from them again and again.

The waste resulting from the production of the plastic products is normally ground directly in the companies and returned to the production process, so that no plastic waste is actually left over here.

A major problem in plastics recycling are the many different plastics and the many additives. Plastics are not sorted, even if it is already collected separately in the household. Even if the dyes and plasticizers were visible by labeling, it is economically unprofitable to carry out this separation, because the plastics thus obtained (recycle) must compete in the market with the cheap new manufactured plastics. In addition, the final properties of the recycled material are often inferior to those of the new plastics, since it is not possible to separate them precisely.